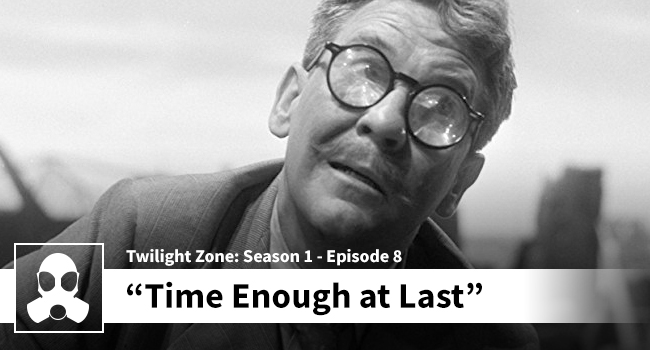 Watch Twilight Zone with Matthew and Dean and miss everything that’s said as they talk over the entire episode!

Don’t Miss the After Show!