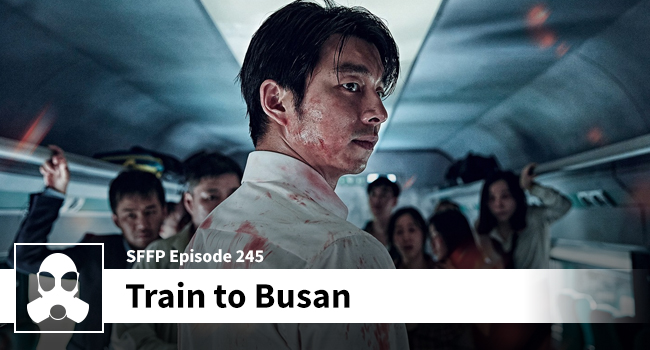 A zombie film that takes place in Asia about parenting, and LSG Media spared no expense by bringing in three white dudes who aren’t parents! You will be blown away by their deep and informed perspective on all things ‘Busan.