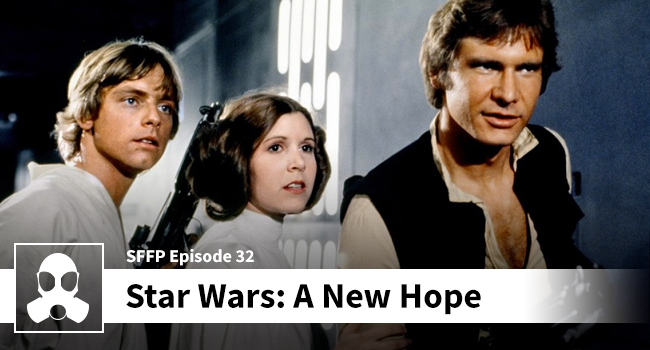 The ethics are as binary as the sunsets, and this flick is a reminder that Star Wars was once the plucky rebel that was easy to root for.