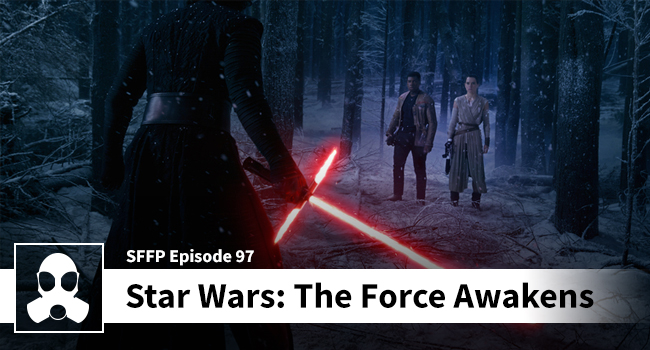 Get out ‘cha light-swords, because we are going back to cover “A New Hope II!”