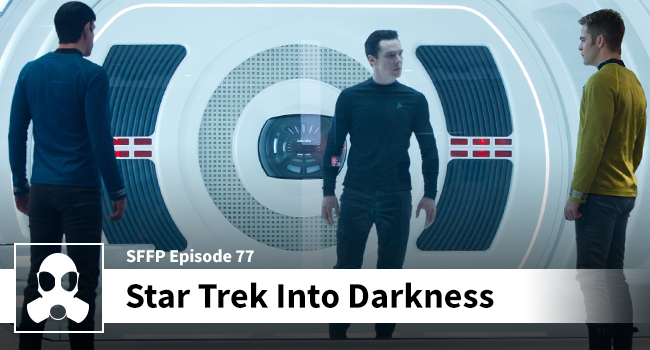 This is the first part of a dumb experimental thing we did where we make one episode into two episodes for no reason!