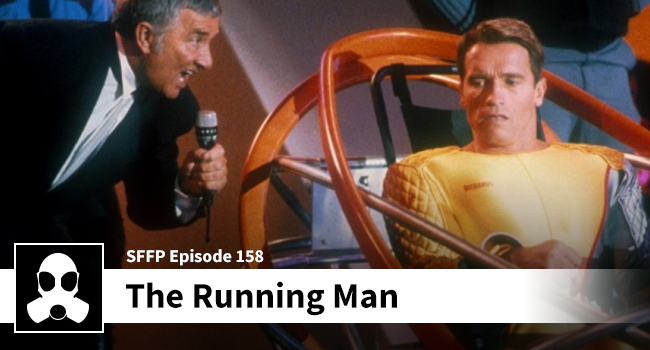 You can really cut down on the homeless by way of close air support helicopter rockets. Apparently.