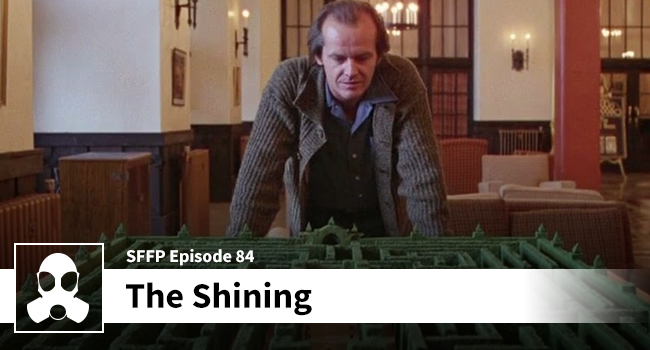 Olive Oil is trying to keep her head from being bashed in by Jack Nicholson’s baseball bat.