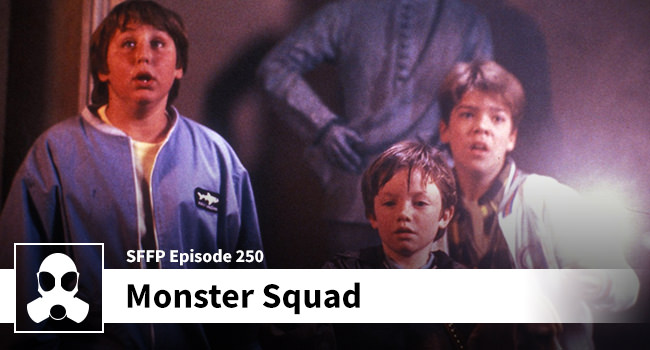 Matthew and Dean embark on a nostalgia-smashing campaign and this week they kick your childhood in the NARDS!