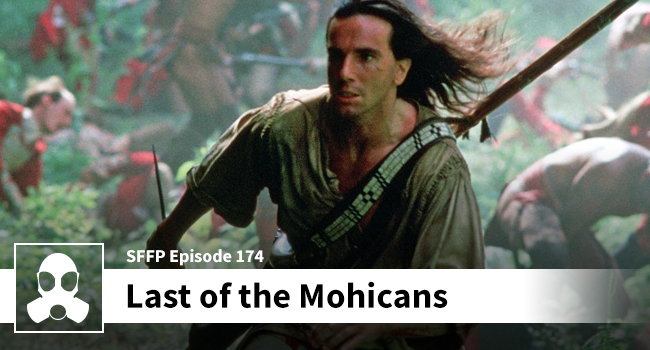 So much righteous killin’ of the gray hairs. The lads have seen this flick way too many times.