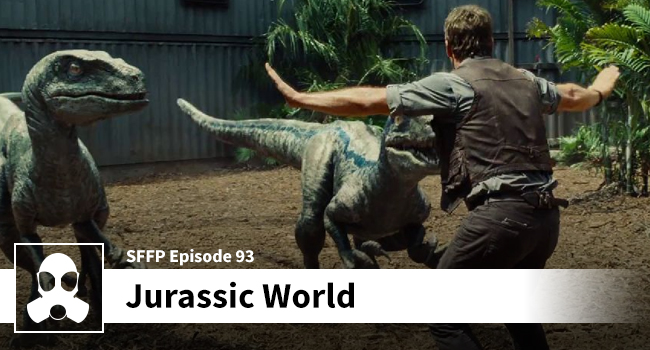 You may think the military would recognize that raptors wouldn’t be discerning in who they kill, but this movie is going to tell you a different story.