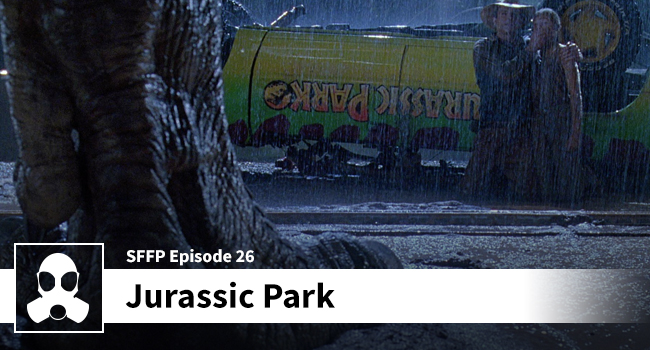 When a crazy man dressed in all white with an accent comes to sell you on working at his dinosaur park you should really consider asking a few questions – one of which is demanding a TON of money.