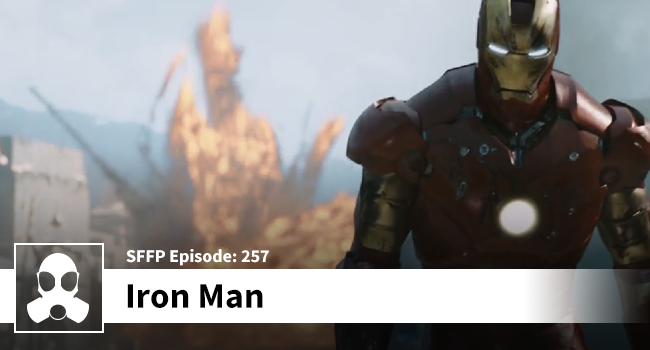 LSG Media in Hollywood’s True Stories fashion finally caught up with Robert Downey Jr. to learn more about his tumultuous life and eventual rise to heroism as Iron Man.