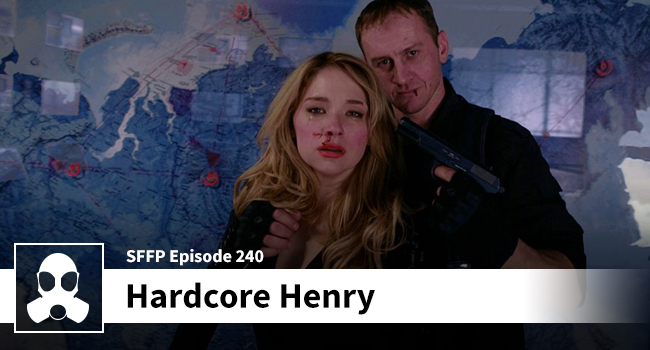 It’s like a movie, but also like a video game, but also – it’s SO Russian. Strap on your Go Pro and let’s make a movie!