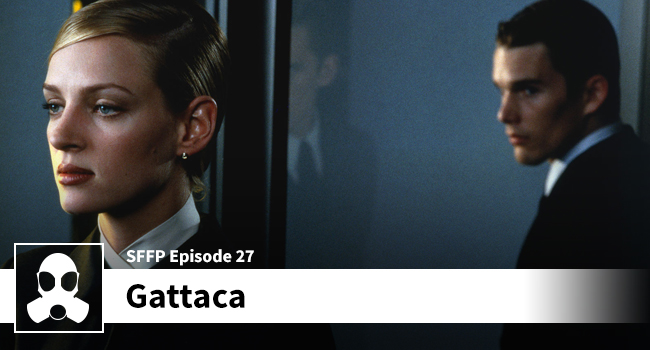 According to genetic tests we have yet to achieve maximum podcasting potential.