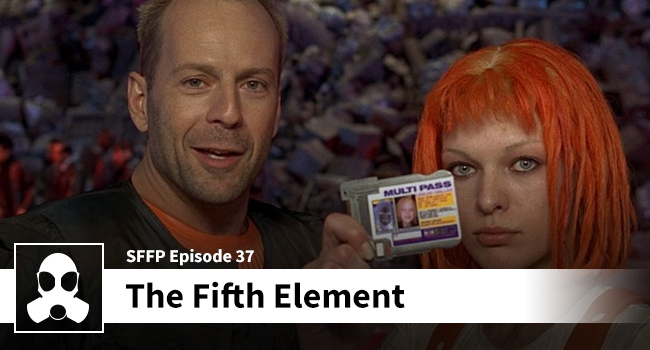 There is colorful and then there is French. This flick is so French — except for Bruce Willis’ arms. Those are very American.