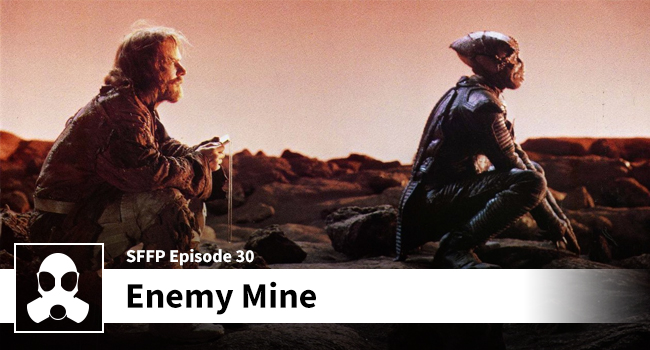 Nothing says, “Happy Thanksgiving” like Dennis Quaid and Louis Gossett Jr stranded on a planet together.