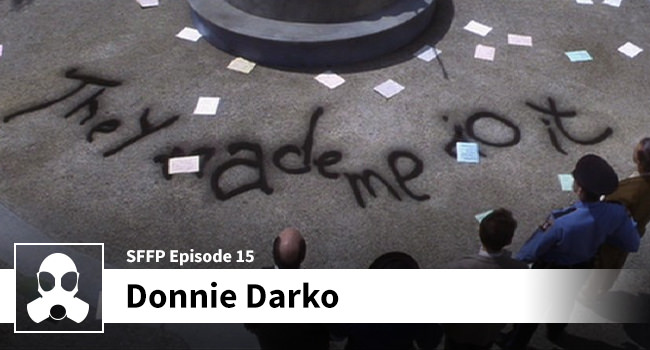 Cast off your silly man suits and witness the birth of the Mark Wahlberg affectation as envisioned by LSG Media.