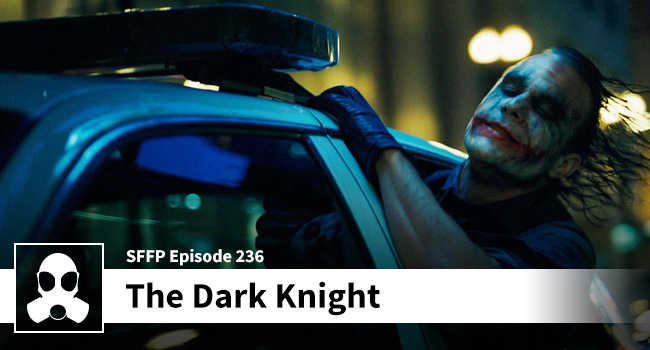 He’s smooth and hard to pin down. He can be enjoyed on pancakes, hot toast, or served just plain raw. He’s Jonny Butters. The slipperiest and most visually talented of the LSG Media crew. You’ve seen his artwork and now you can hear the dulcet tones of his voice as he gives Nolan the old rub’n’tug with the happiest of endings.