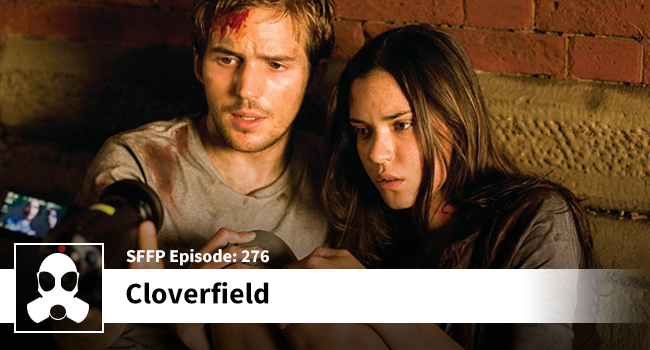 Dean and Matthew tackle found footage favorites, meaningful/disturbing on-screen deaths in film, Matthew’s association with commies, Dean’s old-man sayings, and eventually the film we were paid to talk about, Cloverfield.