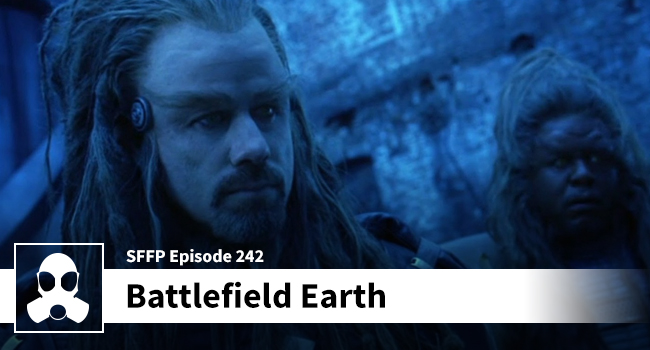 A terrible flick that is utterly joyless. Top off your Kerbango and prepare to wade into the crap that is Battlefield Earth!