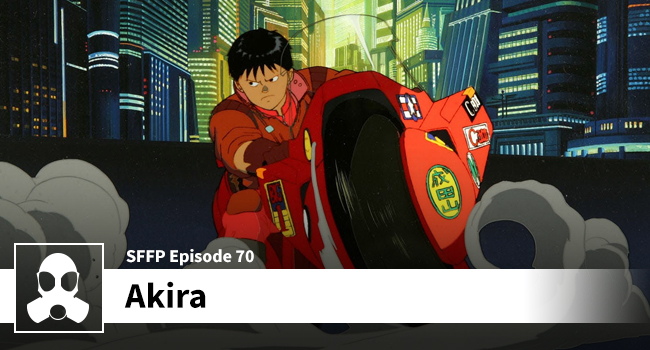 It’s Matthew Anderson’s birthday and we are celebrating with some proper Anime. But it’s the classy Anime – not the weird tentacle stuff.